Metinvest B.V., the parent company of a vertically integrated group of steel and mining companies (jointly referred to as “Metinvest” or “the Group”), today announces its operational results for the fourth quarter and 12 months ended 31 December 2013.

In 4Q 2013, Metinvest’s output of hot metal fell by 4% q-o-q, mainly due to production at Azovstal Iron and Steel Works ("Azovstal") declining by 107 thousand tonnes because of a major overhaul on blast furnace no. 2 in December. The Group’s output of crude steel decreased by 8% q-o-q, amid lower production at all of its steelmaking enterprises.

In 4Q 2013, output of semi-finished goods fell by 6% q-o-q amid an overall decrease of 112 thousand tonnes in output of slabs and square billets, partly offset by the greater production of merchant pig iron at Ilyich Steel.

In 2013, overall production of iron ore concentrate rose by 2% y-o-y, mainly due to comprehensive operational improvements. The volume of merchant concentrate was down 9%, as the Group increased its internal consumption by 921 thousand tonnes and changed production volumes, reducing sales to third parties by 1,205 thousand tonnes. This decrease was due to:

At the same time, production of merchant pellets increased by 25% y-o-y, driven by:

In 4Q 2013, the volume of coking coal mined by the Group fell by 16% q-o-q, partly due to a decline in output of 499 thousand tonnes at Affinity mine in the US. The asset was idle throughout the quarter, as a high-strength tunnel seal was installed to improve safety. At the same time, output at the Ukrainian coal assets of Krasnodon Coal Company (“Krasnodon Coal”) increased by 34 thousand tonnes, following the commissioning of northeastern longwall face no. 2 at the Barakova mine in October. It has a capacity of 1,255 tonnes a day and replaced the decommissioned northern longwall face no. 4.

In 2013, the volume of coking coal mined dipped by 2% y-o-y, as output declined by 297 thousand tonnes at Affinity, which was idle in the fourth quarter. At the same time, output at Krasnodon Coal in Ukraine rose by 67 thousand tonnes, as six new longwall faces were commissioned at the Molodogvardeyskaya, Barakova and Samsonovskaya-Zapadnaya mines over the year.

United Coal did not mine any steam coal in 2013 due to low demand on the US market.

Other pipes include other electric resistance welded (ERW) pipes and seamless pipes. 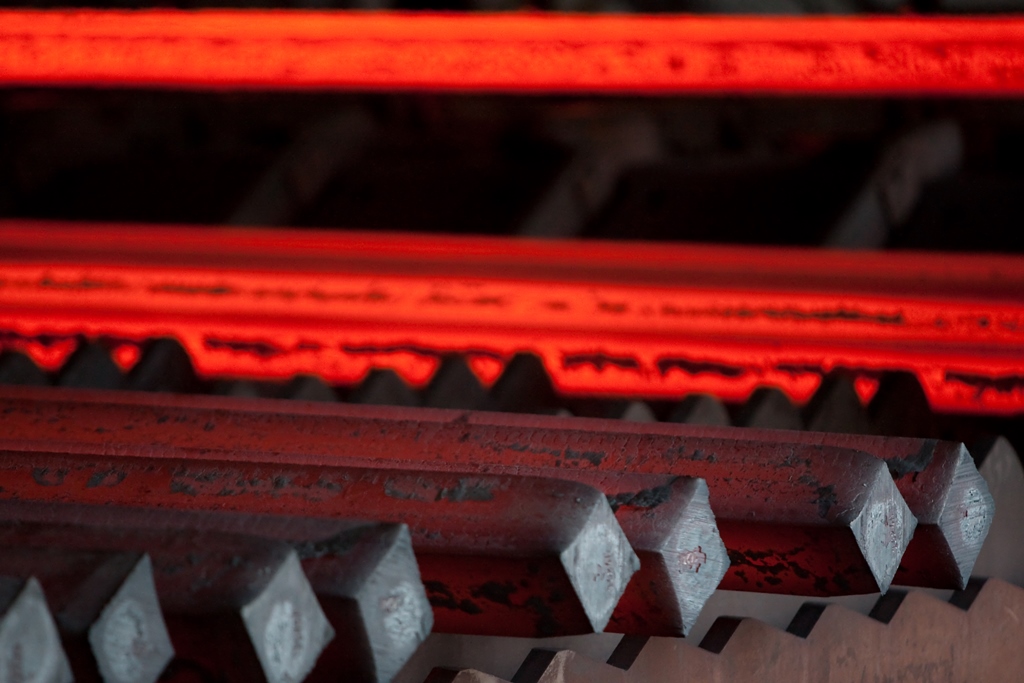