The General Shareholder Meeting of SMART-HOLDING, held on 28 September, made a decision to appoint Alexey Pertin as the Chief Executive Officer of the Company to come into office, which he had held before (2008-2014), on 29 October 2015. Julia Kiryanova, who is currently the acting CEO, will be appointed as the First Deputy CEO from the same date and will be performing in both this role and in the position of the Chief Financial Officer of the Company simultaneously.

The Shareholders expanded the Management Board and decided to discontinue the Supervisory Board of the Company chaired by Alexey Pertin. The decision is to come into effect from 29 October 2015. This is made for more efficient management of the Company in the period difficult for the economy of the country. The Management Board, the Company’s collegiate management body, will be the centre for building up of the holding company's development strategy and its implementation.

Smart-Holding is one of the largest industrial and investment groups of Ukraine that integrates enterprises sharing common strategic goals and business principles. Smart-Holding’s interests focus on the industries that are the key sectors of the country’s economy. The enterprises of Smart-Holding invest in assets of metals and mining, oil and gas segment, banking sector, agriculture, retail, shipbuilding and real estate.

Before his appointment to the post of the CEO of SMART-HOLDING, Alexey Pertin has been leading the Supervisory Board of the Company since April 2014.

Earlier, Mr. Pertin had held the office of SMART-HOLDING’s CEO since February 2008.

He joined SMART-HOLDING in 2007 and in August was appointed as the Strategy and Corporate Development Director.

He is a member of the Supervisory Board of Metinvest and the Chairman of the Strategy and Investment Committee of Metinvest. 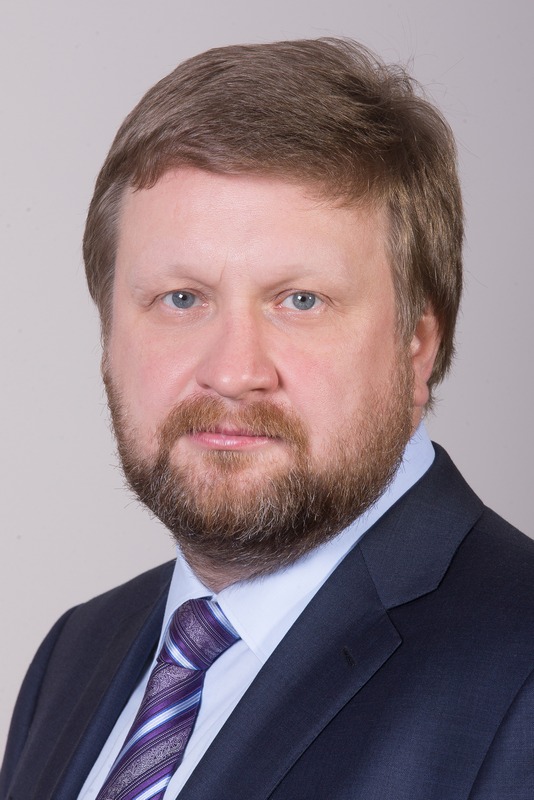