The first 150 tons of metal structures of the thickener have been mounted at Southern Mining and Processing Plant (Krivoy Rog, Dnepropetrovsk region) under the contract with Smart Maritime Group. The thickener will be used in the YuGOK production process.

The thickener designed by German ENGINEEREING DOBERSEK GMBH consists of three vats having a diameter of 62 meters and a height of 10.9 meters each. The total weight of metal structures for their mounting will be over 2,000 tons. The metal structures were manufactured by Nikolaev shipyard of Smart Maritime Group. In addition, to assemble the thickener's vats at YuGOK, SMG hired a contractor, Invariant Company from Krivoy Rog. According to the work schedule, the installation of the thickener’s first vat at YuGOK will be completed in the second half of January next year.

It is to be reminded that the contract worth UAH 175 million was signed by SMG and YuGOK in February 2018. 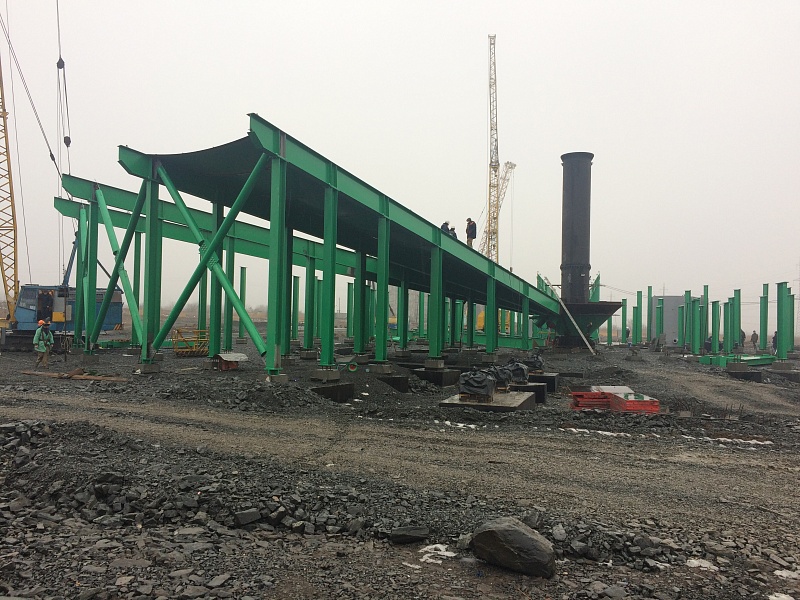