Smart Energy Group that is one of TOP 5 biggest private gas producers of Ukraine informs that Arkona Gas-Energy LLC (a part of Smart Energy Group) filed an appeal to the Sixth Appellate Administrative Court. It aims at cancelling the ruling by the District Administrative Court of Kyiv, issued on the claim by PJSC Ukrnafta about recognizing Svystunkivsko-Chervonolutske exploration licence of Arkona Gas-Energy LLC (hereafter Arkona) as invalid.

Arkona with the leading legal advisors has carefully reviewed the ruling and written judgement by the first instance court and filed an appeal, basing on its strong legal position and enjoying strong grounds for a successful appeal. In particular this view is supported by the previous rulings of the courts of different instances, including the Supreme Court of Ukraine. The subject matter of these legal proceedings, including the validity of the Licence, has already been ruled upon by the Supreme Court of Ukraine in similar proceedings in October 2019 involving, inter alia, PJSC Ukrnafta and Arkona, and in which the Licence was held to be valid. Moreover, according to the legal assessment of the company the recent claim by PJSC Ukrnafta was filed with a number of violations, including running of statute of limitations as well as inclusion of the issue that is not the subject of court proceedings into the claim (in particular, the protocol resolution of the working group of the State Service of Geology and Subsoil of Ukraine).

“We are absolutely sure of validity of Svystunkivsko-Chervonolutske exploration licence from the legal point of view. That is why we are planning to invest into its development, increasing the Ukrainian gas production, creating new working positions, supporting local communities and paying all taxes at full extent as all our companies do during the whole our history. Smart Energy has all necessary resources for successful renewal of production here. We are striving to use it for mutual benefits without long court proceedings. So we hope for quick completion of the argument and start of work at the promising asset which the British investor is ready to invest in,” commented Sergii Glazunov, CEO of Smart Energy Group.

Earlier, the British public company Enwell Energy became an owner of the production licence for Svystunkivsko-Chervonolutske field, having acquired Arkona Gas-Energy LLC in March this year. Meanwhile, in the beginning of July, the first instance court considered the claim by PJSC Ukrnafta against Arkona and the State Service of Geology and Subsoil of Ukraine as defendants and asserted the grant of the licence was irregular in May of 2017. PJSC Ukrnafta was the previous owner of the licence for the development of this area but it expired in 2014, prior to the grant of the licence. Arkona is defending the claims in such legal proceedings and asserts that the claims are unwarranted and without merit.

Meanwhile, the companies of Smart Energy Group intensively increase hydrocarbons production at its fields with a help of new wells and optimization of operations on existing wells. In 2020 the Group put well #54 on production and spudded well #25 at Svyrydivske field, put wells #61 and #62 on operation after workovers and is getting ready to drill well #29 at Ostroverkhivske field and the first well at Svystunkivsko-Chervonolutske field. For six months this year the companies of the group have produced in total 198.7 mln m3 of gas and 17.6 Ktonnes of condensate. For the same time Smart Energy paid UAH 519 million in taxes to the budgets of different levels.

Smart Energy is a part of Smart-Holding and is in charge of implementing exploration projects, commercial development of the hydrocarbon deposits. 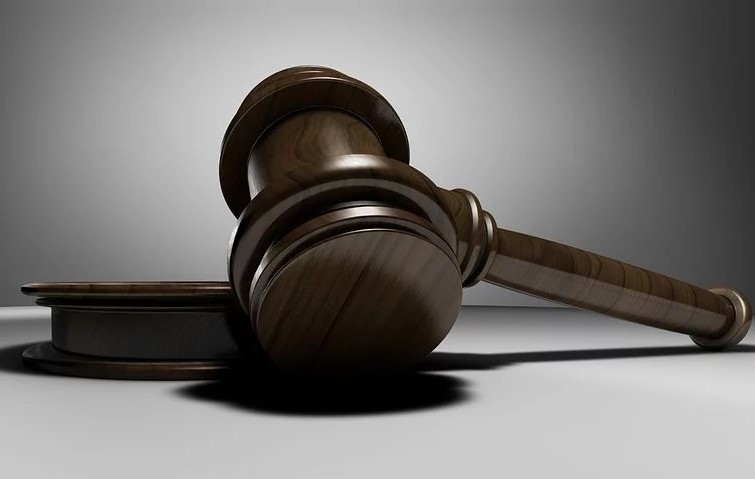