Another batch of ambulances from Europe - 16 cars

By the end of the month, 22 more ambulances are due to be delivered. Thus, the number of scarce cars imported by Vadym Novynskyi Foundation to Ukraine will reach 58.

Dmytro Sergeyev, director of the Foundation, said: “Earlier we donated dozens of cars to hospitals in Zaporizhia and Kryvyi Rih, now there is a request from Mykolayiv and other cities. Our goal is to bring at least 100 ambulances to Ukraine and deliver them to the regions most in need. At the request of doctors, the cars will be equipped with oxygen stations. It is one of the largest humanitarian initiatives in Ukraine in scale, which aims to meet one of the most critical needs of medical institutions in the regions that save victims of hostilities”. 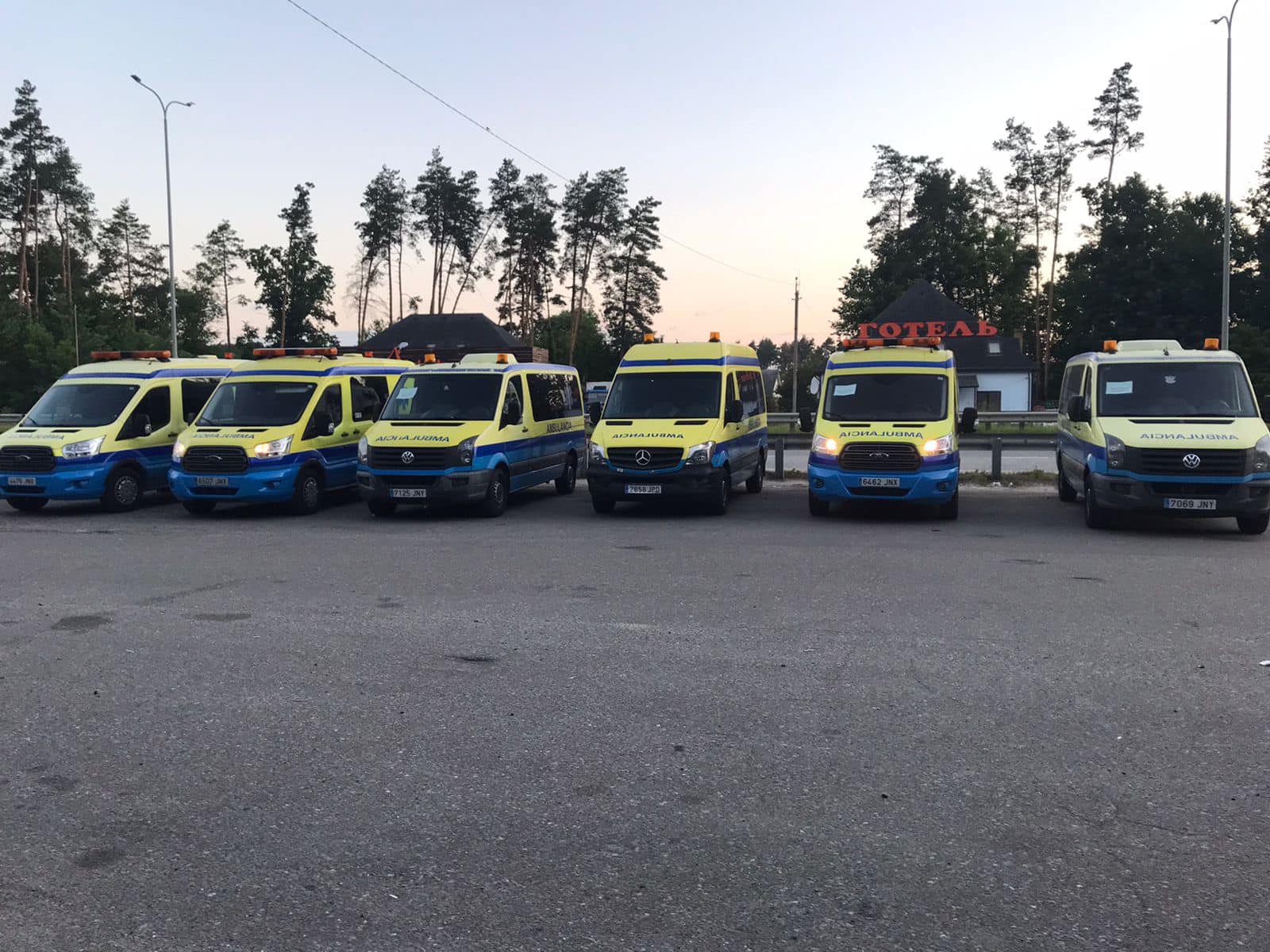