The decision of the Commercial Cassation Court, adopted on September 21, 2022 regarding the invalidation of the contract for the purchase of JSC "Kharkivoblenergo" shares by SMART HOLDING (CYPRUS) LTD, definitely plays in favor of the corrupt officials who, obviously, operate in this energy company.

We remind that since the consolidation of corporate rights (29.7950%) in JSC "Kharkivoblenergo" Smart Holding has repeatedly drawn the attention of the State Property Fund, the Ministry of Energy of Ukraine, the National Security and Defense Council of Ukraine, law enforcement agencies and the public to signs of corruption in the management of the company, which leads to the embezzlement of hundreds of millions of hryvnias annually and has already put the company on the verge of bankruptcy.

The management of JSC "Kharkivoblenergo" is actively trying to avoid the attention of shareholders to its activities, which have all the signs of corruption, and appealed to the court with the demand to declare the contract for the purchase of shares invalid. The first two instances reasonably refused to satisfy the specified requirements. The decision of the Court of Cassation looks at least unclear.

Awaiting the full text of the decision of the mentioned court in order to elaborate further legal actions, Smart Holding declares its readiness to defend its legal right to be a shareholder of JSC "Kharkivoblenergo" and to eradicate the corrupt component in the company's management.

We call on the Ministry of Energy of Ukraine, as a body authorized to manage the corporate rights of the companies, which belong to the state of Ukraine, to pay attention to signs of corruption in the actions of the management of the enterprise, which has strategic importance for the economy and security of the country.

The existing situation once again gives an extremely negative signal to potential investors, on whose path corruption again acts with impunity, pushing them away from investing in the economy of Ukraine.

SMART HOLDING is one of the largest investment groups in Ukraine. The interests of the Group focus on the industries that are the key ones for the economy of the country. The companies of Smart Holding invest in metals and mining, oil and gas sectors, agriculture, shipbuilding, real estate and energy. The strategy of Smart Holding is aimed at efficient management of a diversified investment portfolio in order to increase its value in the long term.

SMART HOLDING (CYPRUS) LTD is the top holding company of the Group that was established and operates under the laws of the Republic of Cyprus. Its beneficiary is Vadym Novynskyi. 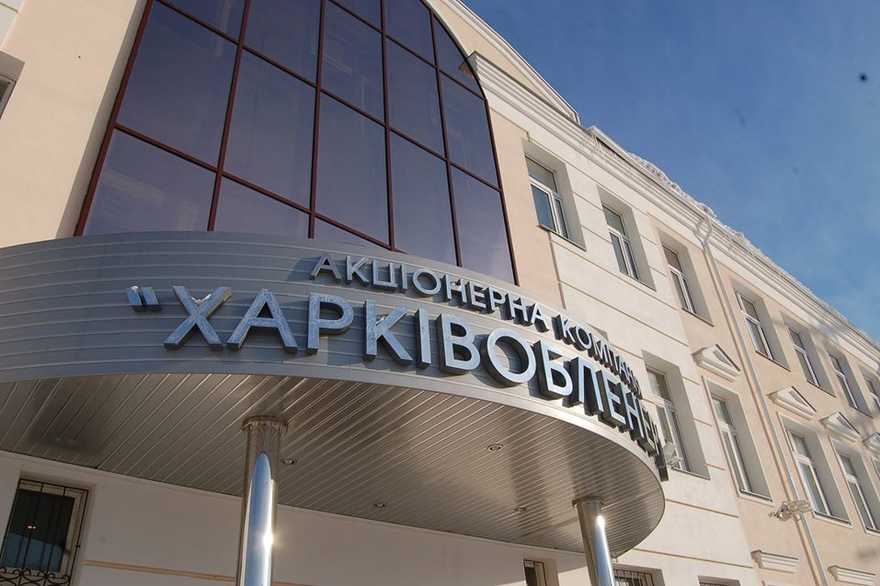