Pig iron smelting restarted after blowing-in of the blast furnaces #3 and #4. It is also planned to gradually restore production processes at the steelmaking and rolling capacities.

“In the history of the plant, it was stopped only once, after the Second World War. The most important moment in furnace relaunch is the first pig iron productions. We first restarted it at furnace #4, then at furnace #3,” commented Sergey Moskalev, blast furnace #3 specialist.

Now all the efforts are related to logistics: raw materials supply and products shipments restoration.

As senior blast furnace specialist Maxim Kureliuk noted, it is rather difficult to relaunch blast furnaces after conservation.

“It is difficult physically and because we are doing all this for the first time. Typically, blast furnace production process is held every two hours. Now this period is twice as long. But this work is very important and necessary. The metallurgical industry is very important for the economy. So, if there is an opportunity to work, you need to do it. We have a stable situation in Zaporizhia, so we need to continue working and launch production. We believe in victory and make our contribution,” he added.

In addition to the blast furnaces restart, the plant launched a sinter plant, in particular, three of six sinter machines for the production of sinter.

At the beginning of March, Zaporizhstal was conserved. On March 25, the plant partially restarted work, i. e. cold rolling capacities (skin-pass mills 1700-1 and 1700-2), as well as slitting unit № 5. On April 6, two blast furnaces #3 and #4 were restarted. 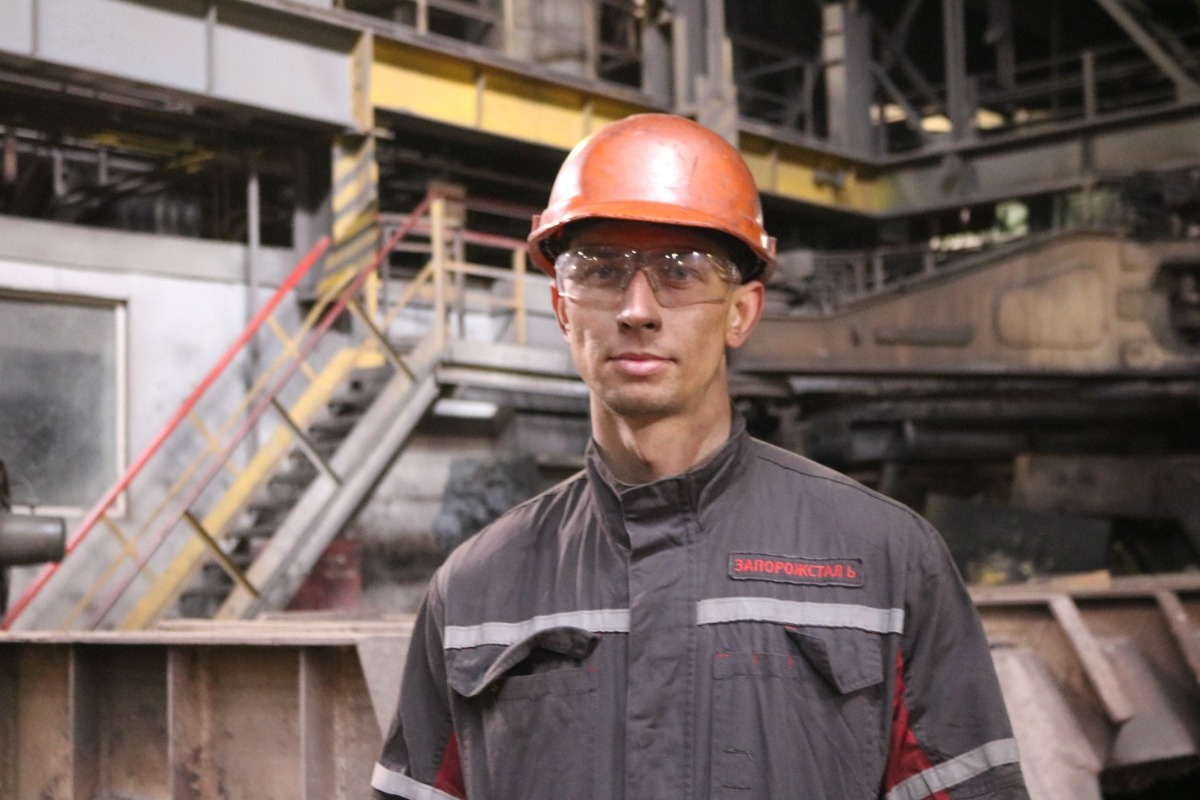