On July 4, 2022, the Sixth Administrative Court of Appeal issued another decision in favor of Arkona Gas-Energy LLC (hereinafter referred to as Arkona) and recognized the special permit received by the company for the development of Svystunkivsko-Chervonolutske field as valid. The court overturned the decision of the first instance and dismissed without consideration the lawsuit of Boryslavska Oil Company LLC, associated with Ukrnafta and Igor Kolomoisky.

The British Enwell Energy, part of Smart Energy group, acquired Arkona back in 2020 and is now suffering from lawsuits initiated by companies controlled by Kolomoisky and manipulations of public opinion by the media associated with the same person.

Julia Kiryanova, CEO of Smart-Holding, commented on the latest court decision on the Arkona license: “We are a large investor with many years of experience in developing gas-producing companies in Ukraine. Every day, before the full-scale aggression of the russian federation, our companies produced more than 1 million cubic meters of gas. The purchase of "Arkona" from other owners was dictated solely by the logic of business. It was an agreement between private investors. Arkona had a special permit for development of a field located near our areas where we do gas extraction and has similar productive horizons. Before the purchase, we conducted a very detailed due diligence - not only geological and technical, but also legal, financial, tax. That is, a whole range of measures was taken to confirm the purity of Arkona's previous operations, including obtaining a special permission. On this score, we had the decision of the Supreme Court in our hands. However, after the purchase, we received a flood of lawsuits from companies associated with Igor Kolomoisky regarding the refutation of the legality of obtaining the license by Arkona. This is despite the fact that the highest court had previously put an end to this issue.

Julia Kiryanova stressed that the Ukrainian society is now witnessing a confrontation between two approaches to entrepreneurial activity.

“The first approach is ours – of the business that continues to invest and develop its gas production enterprises, even during the war, and our opponents` - who are trying to achieve their business goals by manipulating the opinion of the public, law enforcement agencies and the judiciary. Losing courts in which their companies act as plaintiffs, they file lawsuits from their other companies "due to newly discovered circumstances." This approach in the expert community is called "legal trolling". Media controlled by our opponents are joining the fight. Now they are broadcasting an unfounded thesis that "the state is losing a gas field." This behavior is their usual way of doing business. But in the context of the fight against the aggressor, when the most difficult heating season in the history of Ukraine awaits us, these methods can be called not only low and unworthy, but also extremely dangerous for the energy security of Ukraine. I ask law enforcement agencies and special services to draw their attention to this situation.”

Svystunkivsko-Chervonolutske field has been developed since 1992. Four wells have been drilled within the licensed area during this time, but none of them is operational yet. In 2014, Ukrnafta (one of the beneficiaries - Igor Kolomoisky) lost its license without submitting documents for its renewal. At the end of March 2020, the British Enwell Energy from Smart Energy group announced the purchase of Arkona Gas-Energy LLC, which owned a special permit to develop the mentioned field, for $8.63 million.

Like at Svyrydivske field (owned by Smart Energy group), which is located nearby and where Smart Energy has been working for many years, here the productive horizons are also within the Visean stage, at a depth of 4600-6000 m. The group successfully operates in this region, has sufficient experience and a professional team to develop the neighboring Svystunkivsko-Chervonolutske field.

Geophysical studies were carried out at the field to refine the structure and determine the optimal location of future wells. 3D seismic has also been successfully completed and the interpretation of the received information for the construction of the first volumetric model of the field continues.

In August 2021, Smart Energy Group started drilling well No. 4 at Svystunkivsko-Chervonolutske field. This will be the first well drilled in this field in the last 25 years. Its design depth is 5565 m. The well has now reached a depth of 5358 m. Completion of drilling and testing of the well was expected in the third quarter of 2022. But due to the beginning of Russian aggression, the work was suspended, but it is planned to be resumed in the coming months.

As soon as production begins at the field, the state of Ukraine will benefit from this, first of all. Since this is an increase in the total volume of Ukrainian gas production. In addition, these are new revenues to the budgets of all levels. Recall that rent payments are now decentralized Ana.

On February 4, 2021, the Supreme Court of Ukraine already confirmed the legality of issuing a special permit for hydrocarbon production at Svystunkivsko-Chervonolutske field for Arkona Gas-Energy LLC. On July 4, 2022, the Sixth Administrative Court of Appeal issued another decision in favor of Arkona and recognized the special permit received by the company for the field as valid. The Court of Appeal overturned the decision of the first instance and left without consideration the claim of Boryslavska Oil Company, connected with Ukrnafta and Igor Kolomoisky.
to news list Energetics Share on Facebook Print NEXT PREV 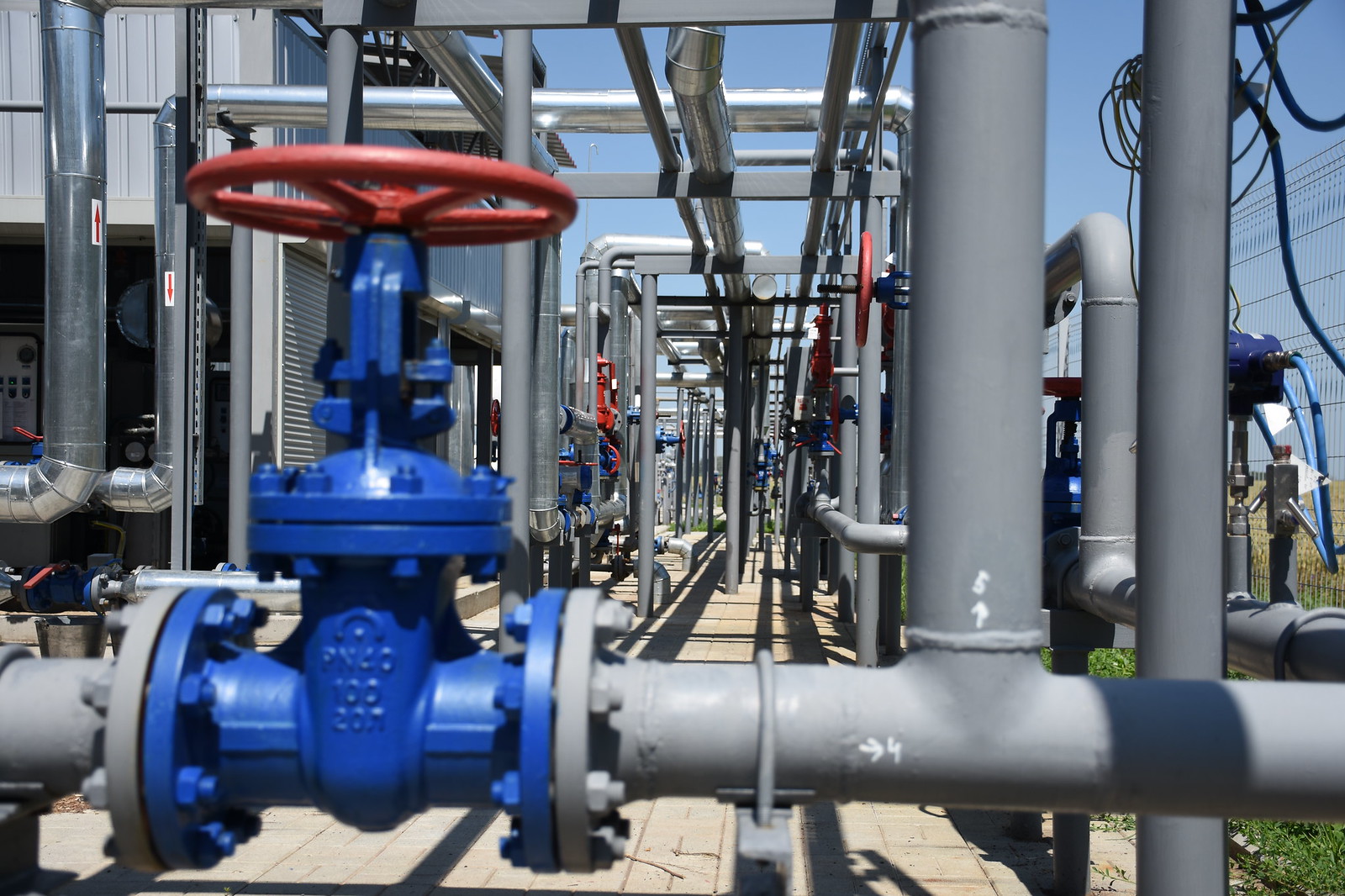